You are here: Home > About

Miranda Housden studied Undergraduate Sculpture at Falmouth University and a MA in Fine Art at Chelsea School of Art and Design before becoming a Rome Scholar in sculpture at the British School at Rome in 1990. This was followed by an artist’s residency at the Academy of Arts Architecture and Design (UMPRUM) in Prague, Czech Republic in 1992/3. During the last 10 years her practice has been informed by a number of research and related positions she has held, including being London Director for the Royal Institute of British Architects and her current role as the London Director, Institution of Civil Engineers. Her on-going and related studio practice, based at Chisenhale Arts Place, Bow, has led to exhibitions in the UK and internationally and her curatorial practice has included a number of cross-disciplinary exhibitions and the production of a series of short films. She has both been the lead curator and participant in a major Arts Council funded exhibition Compulsion at St Clements Hospital, Bow 2013, co-curated a British Council funded exhibition Monologue Dialogue 3 at the Bangkok Art and Culture Centre 2014 and recently created a permanent sculpture From Guilt to Grace in Tower Hamlets Cemetery Park. 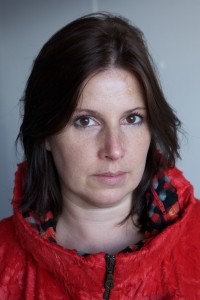